New York is known for many positives, but one of its shining negatives is the tight apartment spaces. However, every television show glamorizes New York apartments. This list is for every New Yorker who has ever watched Friends and wept into their Cinnamon Toast Crunch in their tiny studio. That apartment ruined everything for us. Everything.

The Friends apartment is probably the most discouraging home on this list. There is no way those people could pay for that apartment on THOSE salaries (or lack thereof). We get it, it was “rent stabilized.” But really, though, this is just cruel. This apartment is WELL over 1,000 square feet and they paid $200/mo.

Are you angry yet?

2. How I Met Your Mother

The HIMYM apartment is an easier pill to swallow. At least successful professionals lived there. However, let’s be honest about this layout. Where the heck can we find it? I am pretty sure any landlord would put up a few walls, call it a four bedroom, and charge $6,500/mo for it. 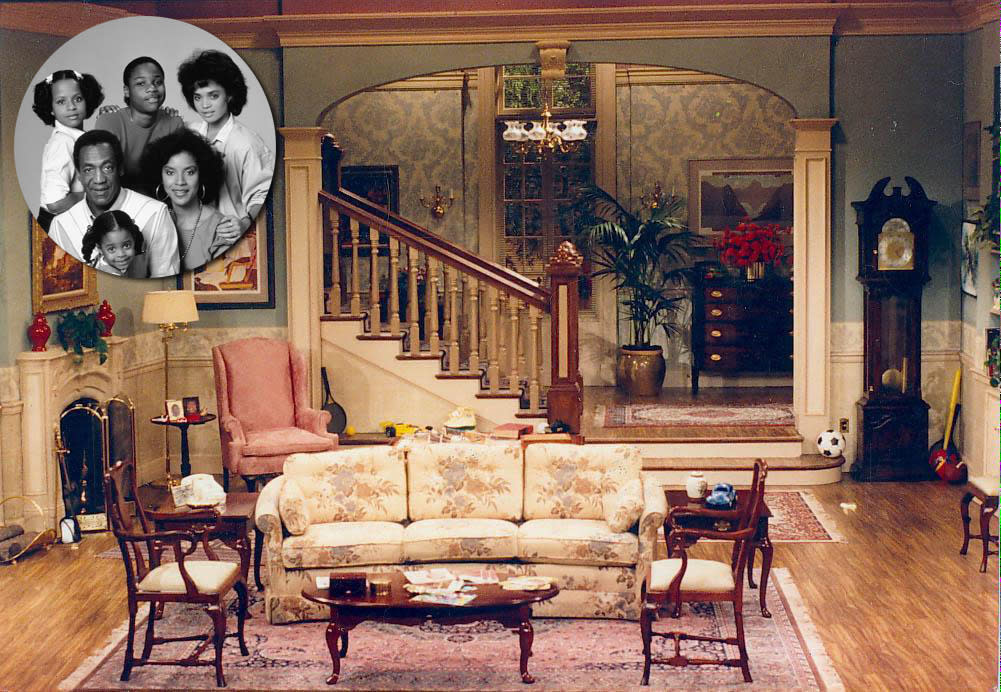 Stop right now with this Cosby mansion in the middle of Brooklyn. Ok, so I guess it is totally possible, but upsetting nonetheless. A place like this had to cost over $4,000,000.

I am not too big of a man to admit disgruntled envy.

Detective Benson’s apartment is a farce. I refuse to believe that she can fit a full-length dining room table in the living room WITH all of the living room furniture. Who does she think she is?

That dinner party is a liar and a tease. Let’s ignore the fact the Carrie Bradshaw did almost nothing for a living. What she did do is make it look super-simple to be lazy and irresponsible and still find a wealthy benefactor to fund her lifestyle and her UES apartment.

Green is the color of envy and things are looking pretty putrid right about now.

I actually really hate the design of Samantha Jones’ apartment. It looks like it is made out of cardboard. Clean lines and 90-degree angles did this lady wrong (IKEA is to blame). That is actually my only problem with this apartment. Do you know why? Because she was a hardworking lady who deserved nice things, unlike her poodle-haired counterpart.

Samantha Jones is my spirit animal. 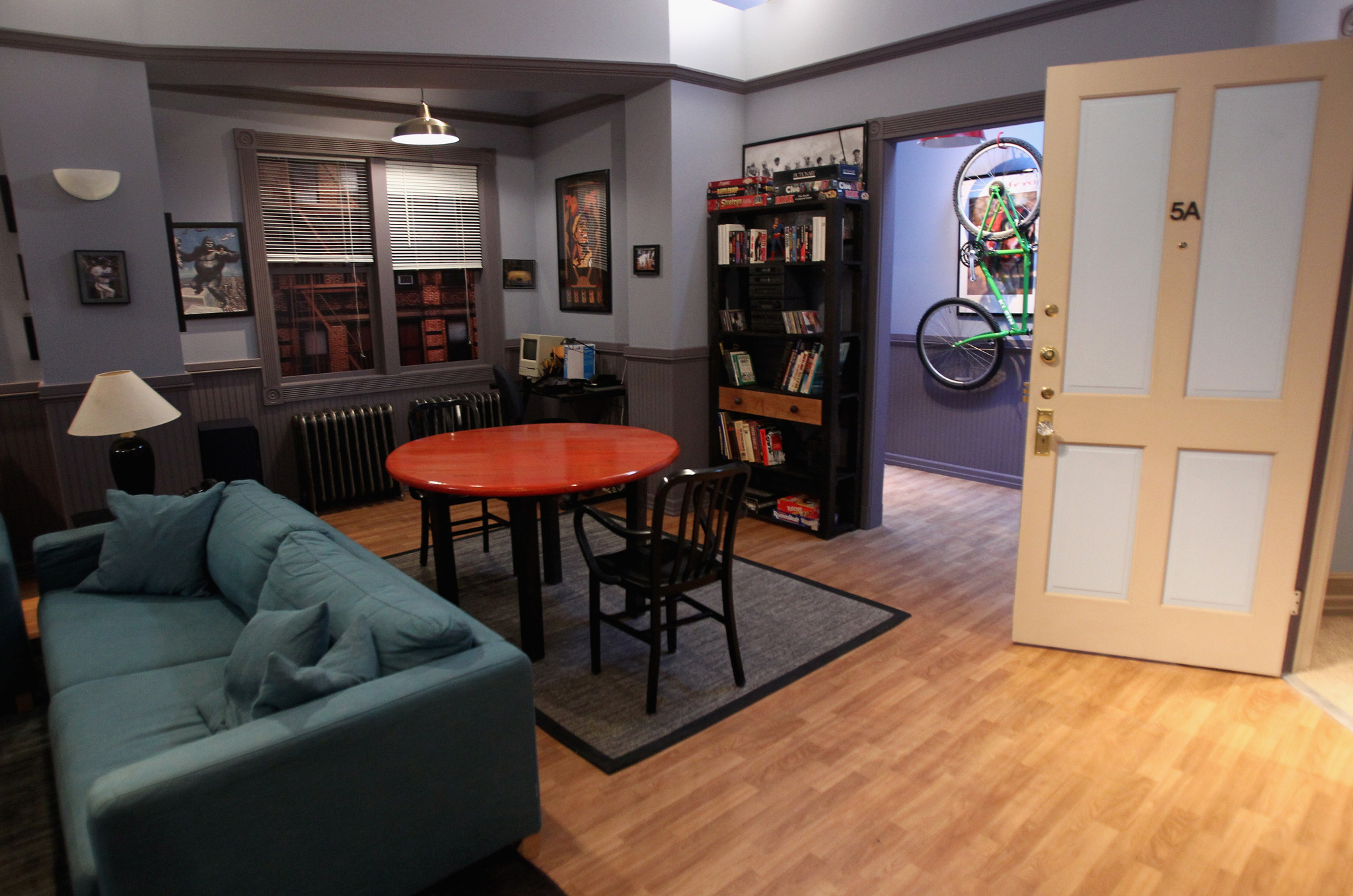 What is this open floorplan?  Which budding comedian can honestly afford such space on the Upper West Side with room left over for his parents to sleep over? The Seinfeld apartment is large and open and bright. It is also way out of Jerry’s budget.