How I Met Your Mother: Ted’s Upper West Side Apartment

TripleMint analyzes the most notorious How I Met Your Mother apartment to show you where – and for how much – you could get an Upper West Side pad like Ted’s.

Plot: The series follows Ted Mosby and his group of friends in Manhattan. During their adventures, the show also features Ted in 2030 giving an account to his children on how he came to meet their mother, who remains a mystery throughout the series.

How I Met Your Mother has become one of the most relevant New York City-based television shows of the last decade. I mean, what other show accurately depicts dating in the treacherous ponds of Manhattan as well as this one? One of the focal points of the show is Ted Mosby’s Upper West Side apartment. Lets take a moment to reflect on some of the awesomeness that took place in this apartment: Puzzles, three sword fights, two brokenhearted paint jobs, and fourteen interventions – to name a few. How much would it cost to rent Ted’s den of epicness? 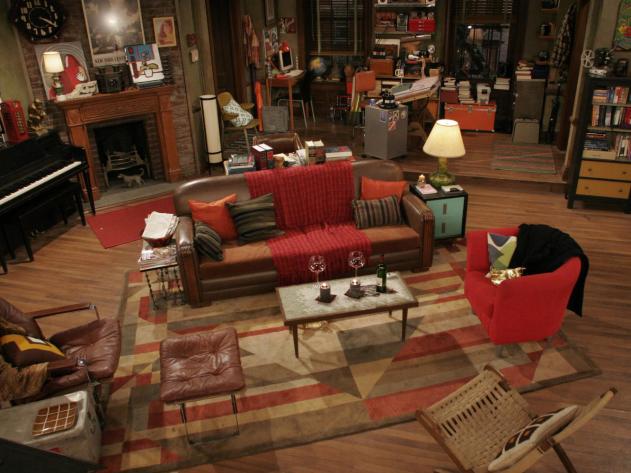 Location: 86th and Broadway (Upper West Side) – as seen in Subway Wars when Lily runs across the street from MacLaren’s to the subway entrance

The unit closest to what Ted’s in How I Met Your Mother is located at 16 West 82nd Street. This condo is on the third floor of a townhouse, multi-family walk-up. While the tenants of the H.I.M.Y.M. apartment gained outdoor access through the fire escape, this unit has rooftop access. Yay for outdoor space! The square footage is pretty comparable and there are definitely hints of character, especially in the awesome exposed brick walls on the first floor of the condo.